In order to share results from scientific research in the East African Rift, the BeLux consortium launched, in 2007, the “Active Volcanism and Continental Rifting” (AVCoR) conferences, wich aims to gather together African and other international scientists from different disciplines (geology, geography, volcanology, geodesy, geodynamics, seismology, etc.) to share their knowledge and discuss the complex relationships between continental rifting and magmatism, as well as the potential impact on societies. 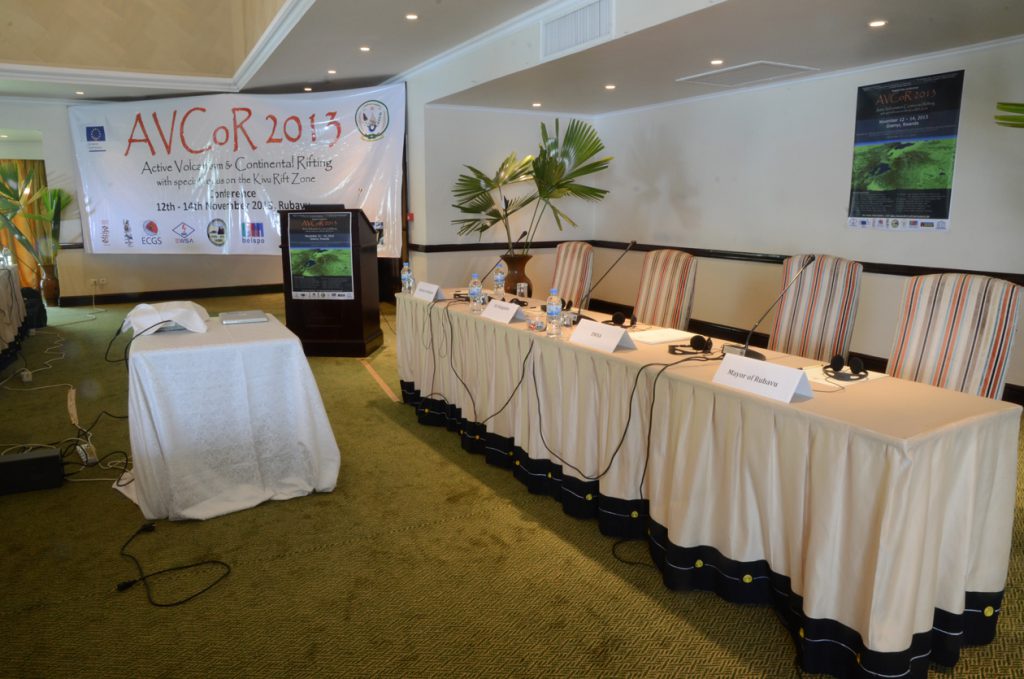